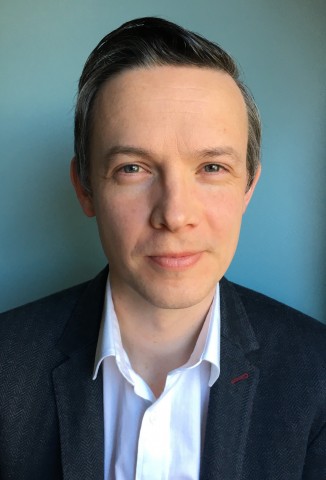 Donal joined the Ombudsman Association in June 2014, becoming Director in February 2016, and being appointed Chief Executive in September 2019. Donal has extensive experience of external relations having worked in various Private Office and policy roles in the UK. He helped set up the Nuclear Decommissioning Authority whilst at the UK Department of Trade and Industry and ran the Board Secretariat at the South East England Development Agency. In 2008 he joined the UK Parliamentary and Health Service Ombudsman (PHSO), where he spent 5 years. At PHSO he set up and headed the Policy Team, where he led on international relations, influenced government policy and secured legislative changes.

Donal also sits on the steering group of the UK Administrative Justice Council and was previously a member of the British Standards Institute’s Consumer and Public Interest Strategic Advisory Committee.