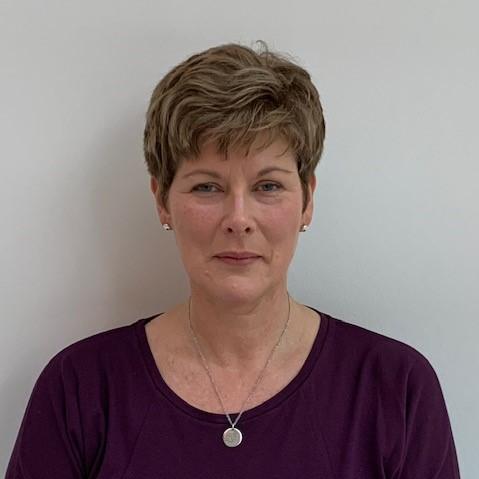 The first part of Joanna's professional career was in healthcare management and leadership. After working in management consultancy and then in the USA for the HMO Kaiser Permanente she joined the NHS in 1995 and took up her first NHS Chief Executive post in 1997 in Merseyside. She became the Chief Executive of The Christie NHS Trust in 2000 moving from there to become Chief Executive of a UK subsidiary of Astra Zeneca PLC.

After leadership roles in private healthcare Joanna made a career change into adjudication when she took up her appointment as Independent Case Examiner for the Department of Work and Pensions (DWP) in April 2013, and was reappointed to that role after open competition in 2019. She also serves as the Independent Assessor for Ombudsman Services. Joanna has NED experience in higher and further education and was a member of the National Sentencing Advisory Panel within the Ministry of Justice. She has a BSc(Hons) in Architecture from UCL, an MBA from the University of California, Berkeley and a Post Graduate Diploma in Medical Ethics and Law from Keele University.