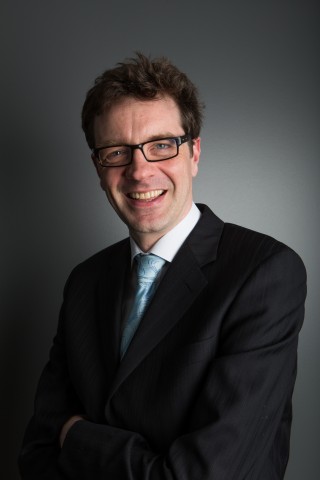 He is passionate about the role of an ombudsman in delivering better outcomes for consumers and businesses alike.

Prior to joining Ombudsman Services in 2015, Matthew was chief executive at the Scottish Legal Complaints Commission (SLCC), a non-departmental public body based in Edinburgh.

A fluent Spanish speaker, he spent four years with the Foreign and Commonwealth Office as British Consul, initially in the Canary Islands and then in Madrid. Before entering public service, Matthew’s background was in retail and FMCG.

Matthew lives in Wirral, Merseyside. Outside work he enjoys spending time with his wife and two children.