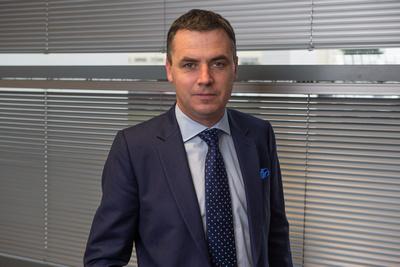 Rónán Ó Domhnaill  was appointed Language Commissioner on 12 March 2014.  He was appointed by the President of Ireland following his nomination by the Government.  Both Houses of the Oireachtas, (Dáil Éireann and Seanad Éireann) unanimously accepted that nomination.

Rónán spent 16 years as a journalist with the national broadcaster in Ireland, RTÉ and with TG4. He was appointed as Political Correspondent with Nuacht RTÉ/TG4 in 2006. He also, on occasion, presented political programmes such as The Week in Politics.

The Language Commissioner reports directly to the Houses of the Oireachtas.  Rónán is often before Oireachtas committees to speak about language rights and the need to protect and strengthen those rights.