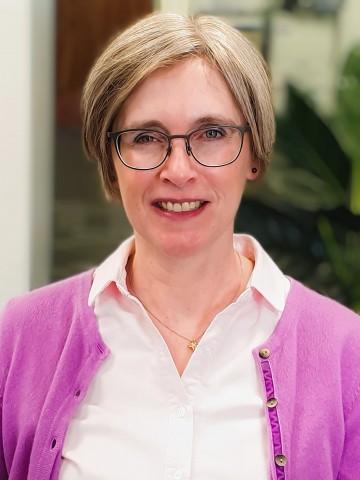 As Independent Adjudicator, Felicity has overall responsibility for the OIA’s good practice and case-handling work, and for legal claims against the OIA including judicial review.

Felicity studied English at university before qualifying as a barrister. She was called to the Bar in 1992 and, after some years in private practice, moved to the ombuds sector, working at the Banking Ombudsman and the Financial Ombudsman Service.