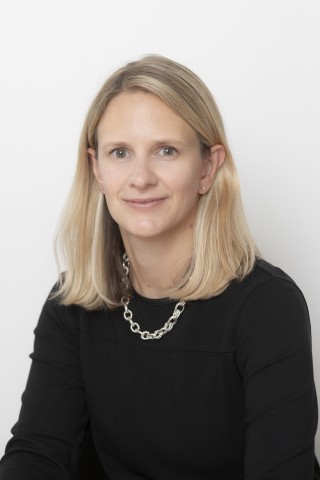 Kate is a qualified solicitor in the UK and Australia. She began her legal career in the public sector before transitioning to private practice at Linklaters LLP in London, specialising in commercial litigation, arbitration and regulatory investigations.

In 2013, Kate moved in-house to work for Which? (the UK’s largest consumer association) where she held various senior roles including Lead Lawyer for Policy and Communications and Head of Legal Operations. In 2019 she became CEO of the Costs Lawyer Standards Board.  Her specialist areas include consumer rights, ADR, regulatory policy and the development of professional standards.

Kate has served on numerous advisory boards and steering groups throughout her career, both at the UK and EU level. She held a public appointment as Consumer Representative to the Civil Procedure Rule Committee from 2013 to 2018 and is currently an independent member of the Chartered Insurance Institute’s Professional Standards Committee.

She is an Advisory Committee member in a number of high-profile consumer class actions brought under the Competition Act 1998, including in the leading case of  Merricks v Mastercard. Kate holds undergraduate degrees in law (LLB) and economics (BEc), as well as a postgraduate degree in civil law (BCL) from the University of Oxford.