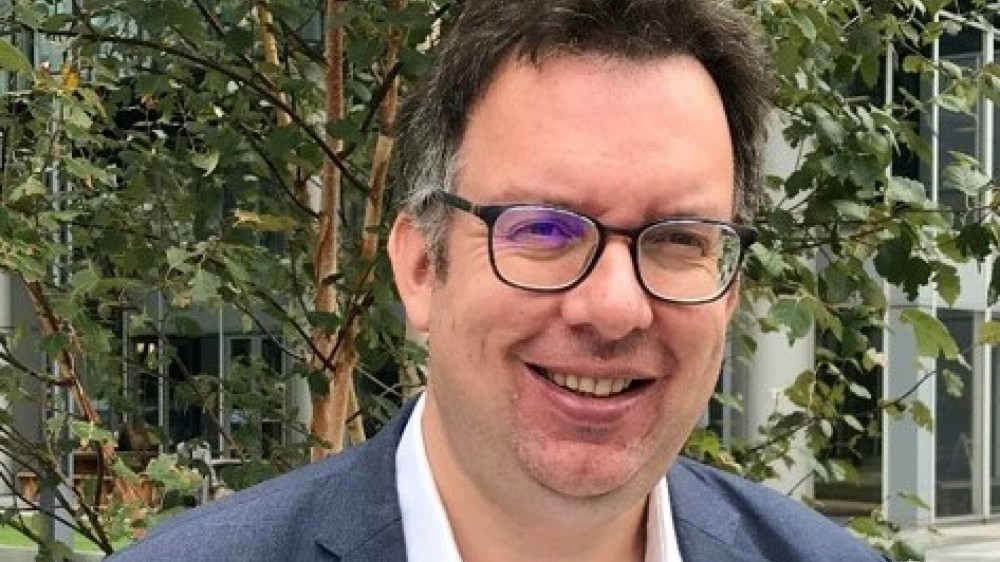 Richard Blakeway
Chair of the OA
Share this page

Whatever happened on the 13th October? Well, the Red Sox won the first World Series, Westminster Abbey was consecrated and Margaret Thatcher was born. I guess most people wouldn’t leap to those answers in a quiz, and nor may they know it’s international Ombuds Day, but it’s an important opportunity to raise awareness and recognise our work tackling injustice.  The sector is facing an important moment for its role, with questions about reform, resource, and expanding redress to protect consumers.  Given the uncertain times, access to the free, independent, and impartial redress provided by members of the Ombudsman Association is vital, and it is time to build on their role.

Ombudsman are often established after a scandal occurs or outrage at poor practice grows too large to ignore: but their work can reveal new and ignored unfairness and injustice.

However, there are still major gaps and barriers to public redress and some urgent reforms required. The UK’s first Ombudsman followed the political bombshell of the Crichel Down affair in the 1960s, and today it works on the injustices of Windrush. The Northern Ireland Ombudsman was created shortly after in response to the civil rights movement and complaints of institutional bias, and today it has called out systemic failures on welfare payments.

We could take a positive view of this, and these examples underscore the relevance of Ombudsman schemes to protecting the public, and often some of the most vulnerable people, but there remain some major gaps in redress and urgent questions for reform.

Politicians, journalists, and organisations advocating for consumer rights and fundamental protections all recognise the value of an ombudsman and what it can bring. And when things reach breaking point, politicians and governments embrace the ‘ombudsman solution’.

But this reactive approach – waiting for things to get so bad that they can no longer be ignored – not only means that numerous people continue to suffer from poor service in the meantime but can also result in a rushed and incoherent approach to ombudsman policy. And placing ombudsman schemes in a glass box marked ‘break only in case of emergency’, rather than seeing them as an integral part of the system to drive improvement, can result in neglect of those already in existence.

To be effective an ombudsman has to have the right powers, yet the oldest ombudsman in these islands does not have sufficient powers to deliver its role. Whilst the ability to launch an ‘own initiative’ investigation is commonplace around the world, it is absent from that of the Parliamentary & Health Service Ombudsman. The argument that a packed landscape of regulators and inspectorates in England means that such a power is unnecessary, is undermined by the Independent Office for Police Conduct having exactly that power, despite the existence of the Chief Inspector of Constabulary.

And even if they have the right powers, at a time of rising complaints, some Ombudsman have seen their resources reduced.

These inconsistencies in coverage, access, and powers cannot be dismissed as a legitimate variation in approach and divergence and, sadly, this is not restricted to one particular government or country but a pattern stretching back decades in all of the nations and territories that our members operate in.

At best, governments are missing the opportunity of driving learning and improvements in both public services and the private sector by not following best practice in the design of ombudsman schemes. But at worse they are undermining the ability of those independent bodies to hold public services and businesses to account for the promises that they make.

During these uncertain times, whether your primary concern is driving growth or delivering justice, the most effective and cost-efficient way for any organisation to be run, whether public or private sector, is to get things right first time. An ombudsman plays a key role in that; being more a doctor than a police officer, diagnosing what is wrong and making recommendations to improve.

Rather than waiting for the next scandal, consumer outrage, or for the Courts to be overwhelmed, and then trying to reinvent the wheel when that does happen, governments should take the best practice they espouse in some sectors and apply that universally to all areas of public services and consumer goods, ensuring that in every sector there is a single mandatory ombudsman to provide vital protection for the public and consumers.